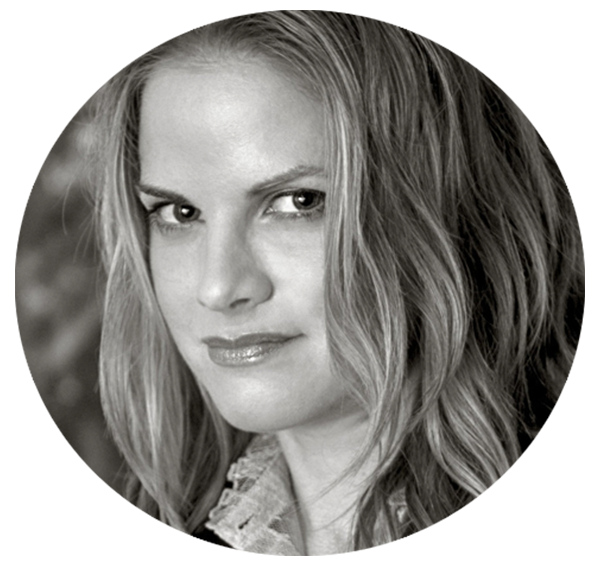 Portes was raised in rural Nebraska, outside of Lincoln. She later attended Bryn Mawr College. After graduation, Portes moved to the neighborhood of Echo Park in Los Angeles.

In 2007, Portes published her debut novel Hick, which was an instant best seller.[ After the book’s success, the movie adaptation of Hick went into production in 2011.[The film, starring Chloë Grace Moretz, Alec Baldwin, Eddie Redmayne, Juliette Lewis and Blake Lively premiered at the Toronto International Film Festival in 2011.

Portes’ third novel, the critically lauded Anatomy of a Misfit,was published in September 2014 by HarperCollins. In July 2014, the book was optioned in a pre-emptive deal by Paramount Pictures.

In Winter 2015, Portes’ spy series, LIBERTY, was bought in a three-book deal by HarperCollins. Twentieth Century Fox – Fox 2000 acquired the rights and will be producing with Wyck Godfrey and TEMPLE HILL. LIBERTY, will be out in 2017, published by HarperCollins.

Andrea’s fourth novel, The Fall of Butterflies, was released to critical acclaim in May 2016.

Portes also chose HarperCollins to publish HENRY & EVA & THE CASTLE ON THE CLIFF, the first in the gothic middle reader series of HENRY & EVA books to be adapted as well.

Upcoming literary fiction novels from Portes include: They Were Like Wolves and A Terrible Place for Murders.